More than many cities in Spain, Barcelona is a melting pot. Influenced over the years by cultures from within Spain and beyond, the dishes that we consider traditional today weren't always part of Barcelona's story. But without them the city wouldn't be the same. On this tour, we'll explore a mix of traditional businesses and the ones that are writing that story today, while we discover the real Barcelona through its food.

Start your morning at the Santa Caterina Market, a local favorite where the stalls have been family-run institutions for decades! You’ll weave in and out of locals doing their shopping as you learn about their daily customs and traditions. Along the way, you’ll make two stops to try several Spanish cheeses, followed by cured meats—including jamón ibérico! 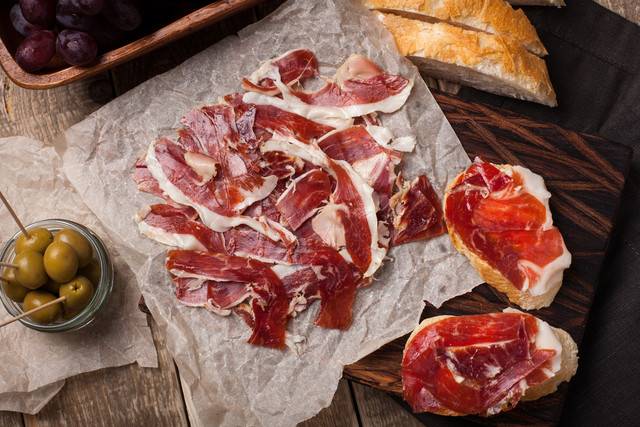 Next we'll head to one of the market's most-loved bars. Open since the 1980s, this is where locals stop for breakfast and lunch while shopping—and that's exactly what we're here to do! You'll enjoy a glass of sparkling cava (the true Catalan way to start the day!) paired with next-level sandwiches featuring treats such as spinach tortilla and spicy Mallorcan sausage. 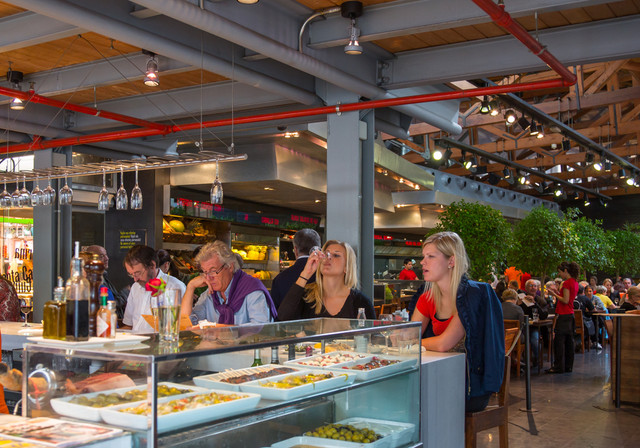 When we leave the market, we'll start exploring the Born neighborhood. One of Barcelona's most iconic, we know it's on your list to visit anyway—best to do it with an expert. Your guide will share our favorite neighborhood haunts and stories with you, including the famous Santa Maria del Mar church, which is the best example of Catalan Gothic architecture in the city. 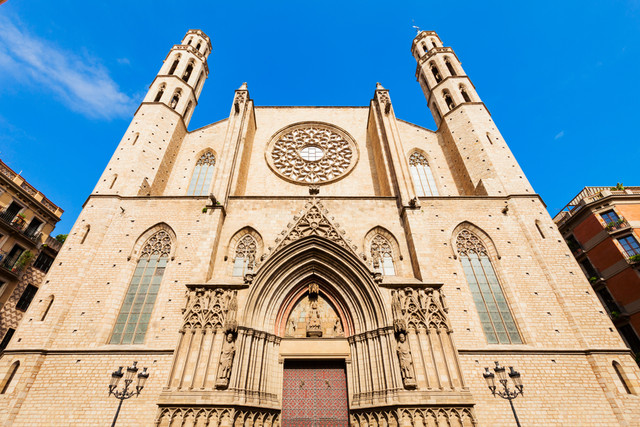 After a morning of exploring (and tasting your way through!) the Born neighborhood, it’s time to head towards the fishermen’s district of Barceloneta! Along the way, your guide will highlight some of the neighborhood's most interesting corners. 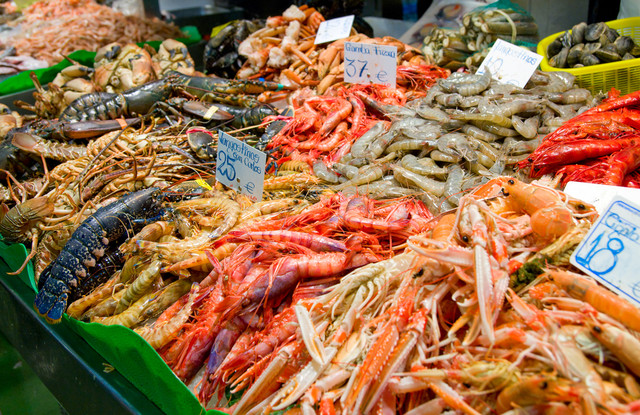 At our first Barceloneta stop, it’s time to practice the art of the Spanish aperitif! We'll visit a local bodega for a glass of vermouth and Barcelona's favorite tapa: the bomba. Considered by locals to be the only tapa ever invented in Barcelona, we'll share its colorful story with you. 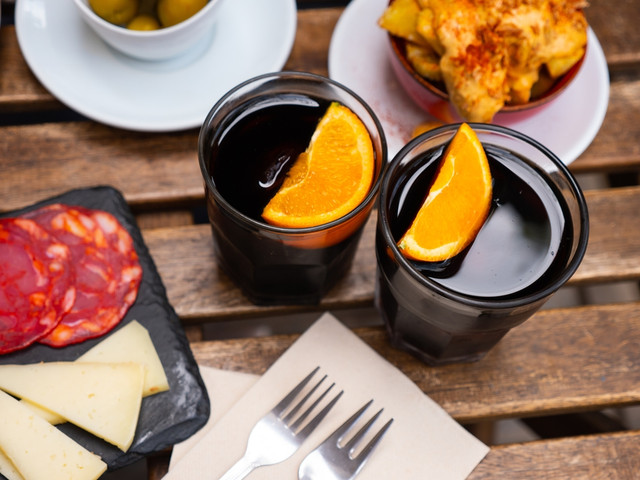 At our last stop, we'll finish strong with a traditional Spanish lunch! You’ll visit a tucked-away restaurant in the fishermen’s district that's been open since the 1950s. Here we'll enjoy some of the best homemade seafood paella in town, paired with fantastic local wine! 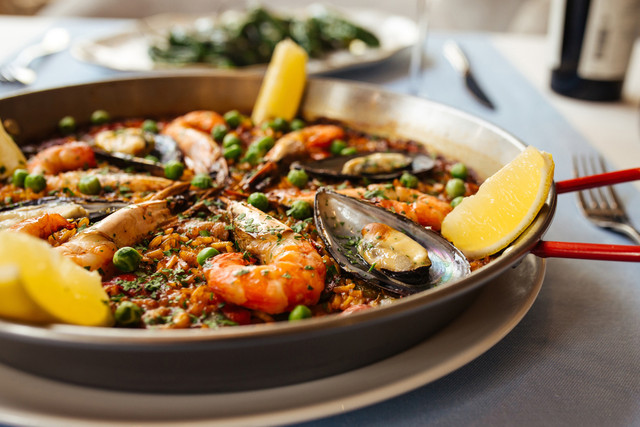 You'll leave with an understanding of Barcelona's dynamic food scene, having tasted the dishes that form part of the city's story today.