Walt Disney World's EPCOT will turn 40 this October and over the last few years, the theme park has been undergoing a transformation of epic proportions.

"The sketches and plans you see today are nearly a starting point," said Walt Disney over 50 years ago. “[EPCOT] would always be in a state of becoming,” said Disney. 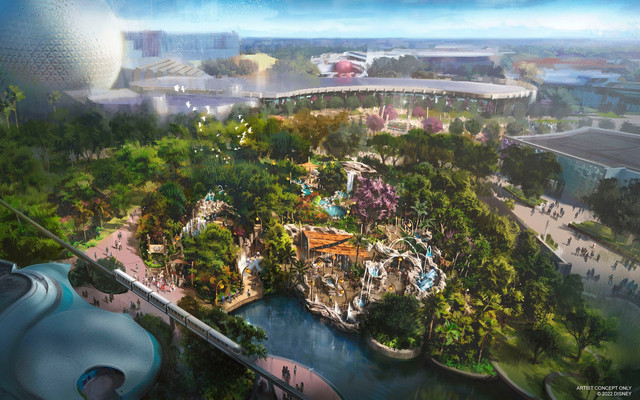 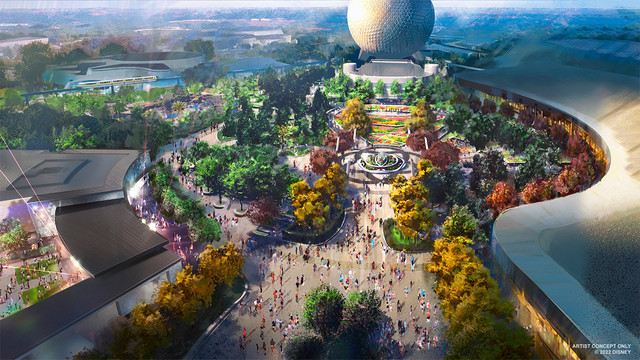 World Discovery is home to the newest attraction: Guardians of the Galaxy's Cosmic Rewind replacing Ellen's Universe of Energy.

The attraction will be the first coaster at EPCOT, the first reverse launch for a Disney coaster, it is the longest fully enclosed coaster in the world housed in one of the largest show buildings ever constructed for a Disney theme park. In fact, four Spaceship Earths (a.k.a. the EPCOT giant golf ball) would fit inside. Guardians of the Galaxy rollercoaster to open to public on May 27th.

The Mission: Space pavilion now has the Space 220 restaurant that is out of this world. 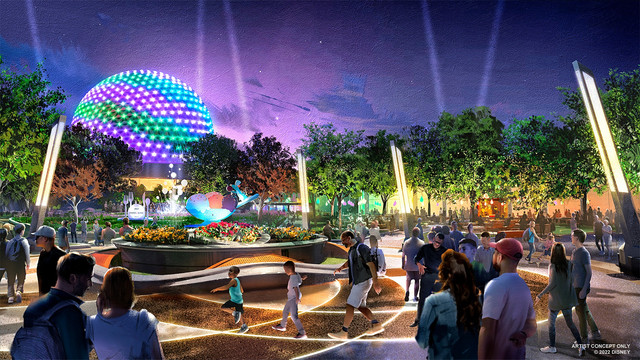 World Celebration includes Spaceship Earth that transforms into a Beacon of Magic at night, nearby is the new Connections Café eatery including a Starbucks, and the new Creations shop with all the swag fans could want, and Club Cool that allows guests to taste Coca-Cola flavors from around the world.

World Showcase has the expanded France pavilion featuring the new Remy's Ratatouille Adventure, "Beauty and the Beast Sing-Along, and the new end of the night show, 'Harmonious' which is one of the largest nighttime spectaculars ever created for a Disney theme park featuring a culturally diverse group of 240 vocalist from around the world. 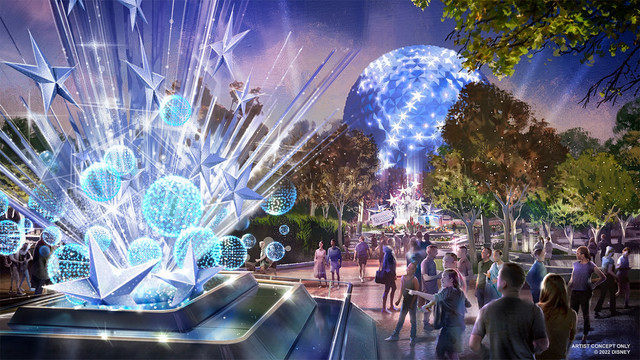 World Nature is going to feature the forthcoming Journey of Water, inspired by Moana. The attraction will help guests learn how to protect the natural water cycle in a fun and engaging way.

Beginning this summer, Walt Disney World will launch Disney’s newest wearable, MagicBand+ that will let guests embark on a scavenger hunt throughout the four parks, interact with golden character sculptures, go on Star Wars adventures, and experience nighttime spectaculars in a new way as they see their bands light up. 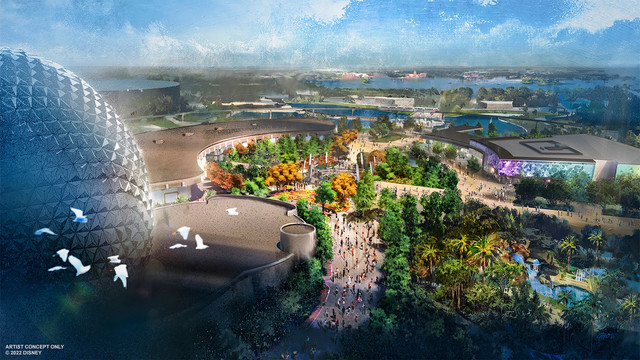