Ritz-Carlton Opens Its First Hotel In The Maldives

Marriott International's luxury Ritz-Carlton brand has planted its first flag in the Maldives.

The property features 100 one-, two- and three-bedroom villas, each located either over water or along the beach. All feature sun decks with private infinity pools.

Guests have access to seven dining venues, including the overwater restaurant Summer Pavilion, which draws its inspiration from a Michelin-starred Cantonese concept of the same name at the Ritz-Carlton Millenia in Singapore, as well as Japanese eatery Iwau, all-day Italian restaurant La Locanda, the Mediterranean-inspired Beach Shack and afternoon tea and cocktail concept Eau Bar. 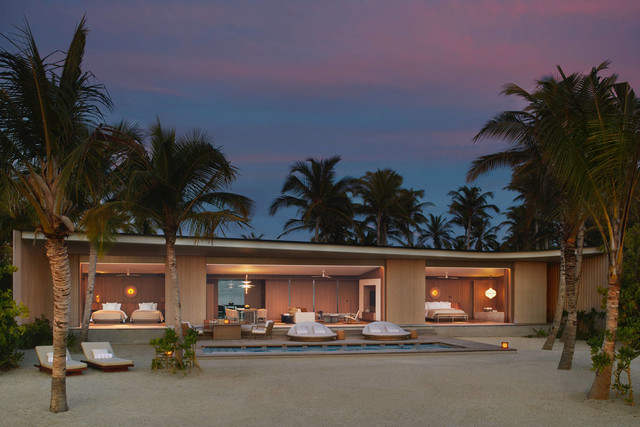 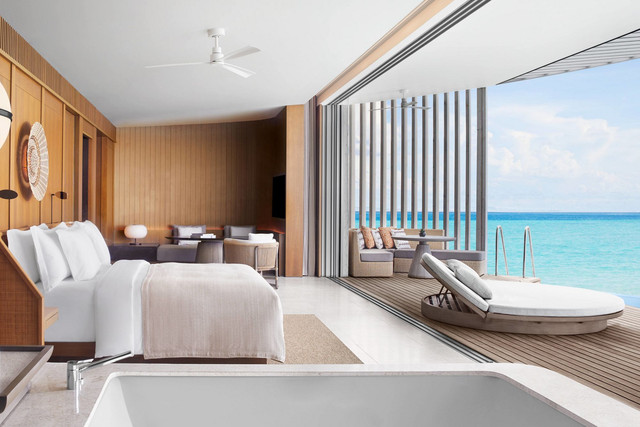 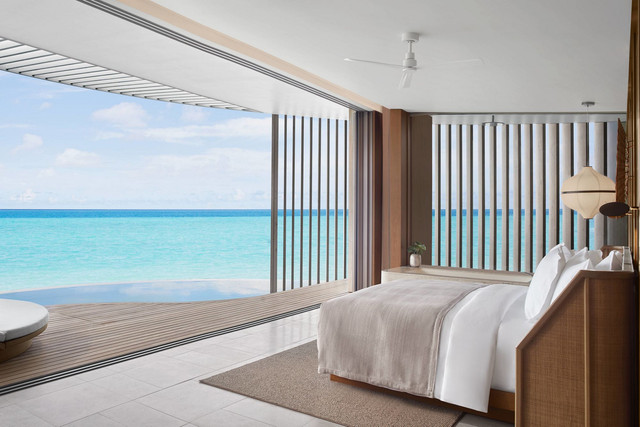 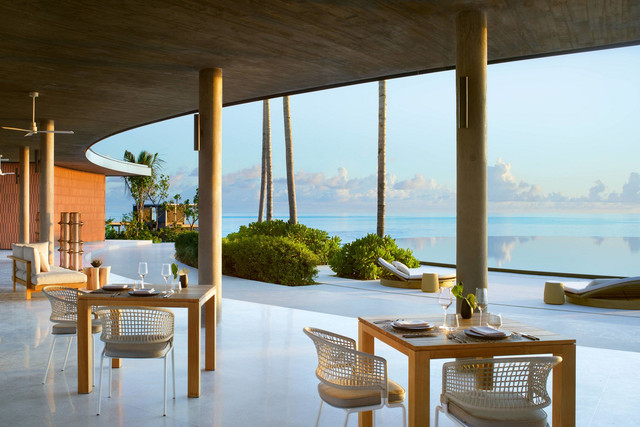 The remaining two food and beverage offerings are located on a separate island at the Fari Marina Village, which can be accessed via an eight-minute ride on a traditional wooden fishing boat. They include Arabesque, which serves up Lebanese and North Indian cuisine, and the Tum Tum food truck, which features a menu of street food-inspired Asian fare.

Other amenities at the Ritz-Carlton Maldives Fari Island include a Ritz-Carlton Spa, fitness classes and retreats and a Ritz Kids program, which comprises 30 different activities targeted toward teens as well as younger kids.

The Fari Islands archipelago is also home to the Patina Maldives Fari Islands, which opened in mid-May as the inaugural outpost of the Capella Hotel Group's Patina Hotels & Resorts lifestyle brand.

Likewise, a new Capella resort, the Capella Maldives Fari Islands, is on track to debut in in 2023. 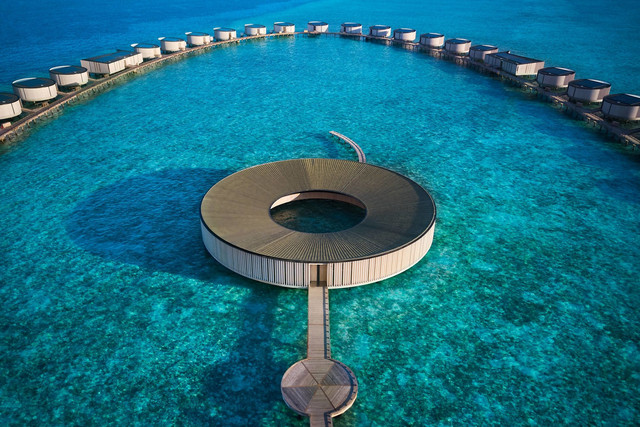 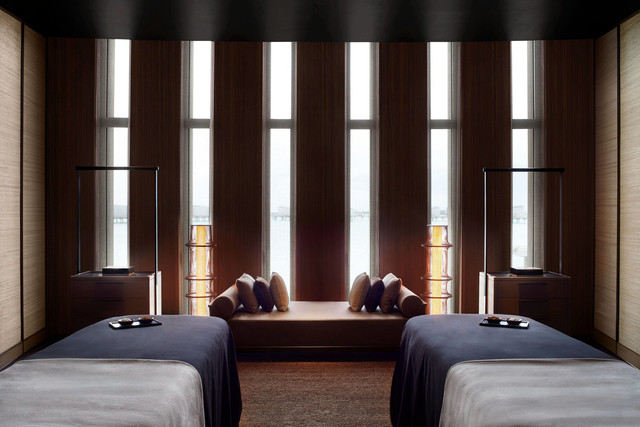 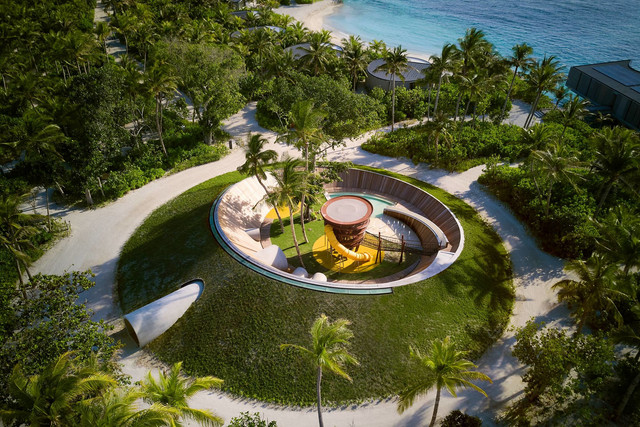 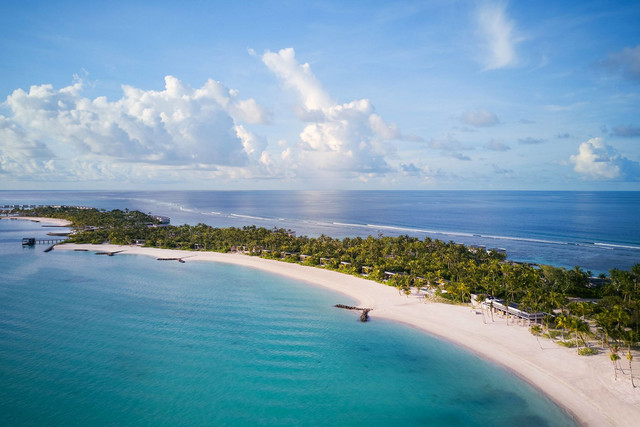