Major cruise lines are planning restarts in various phases in 2021. Here's the latest:

In April, Carnival Cruise Line extended its pause in operations through June 30, citing continued work with the Administration and with the CDC.

With other U.S. brands relaunching service elsewhere in North America, Carnival is also evaluating the option.

“While we have not made plans to move Carnival Cruise Line ships outside of our U.S. homeports, we may have no choice but to do so in order to resume our operations which have been on ‘pause’ for over a year," said Christine Duffy, president of Carnival Cruise Line, in a previous statement. 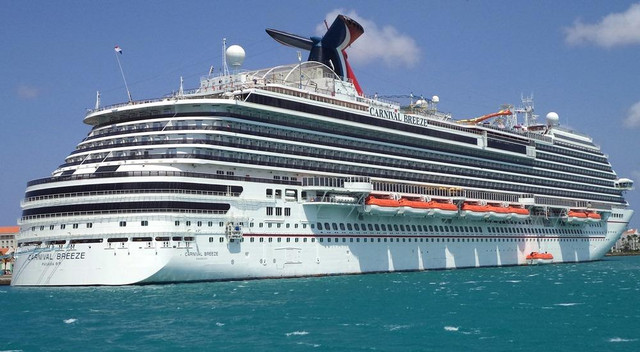 First Sailing: One ship in service; five more to follow

Regions: Presently sailing in Asia and soon on Bahamas, Bermuda and Europe

Royal Caribbean has been sailing in Asia since December, offering short cruises from Singapore. 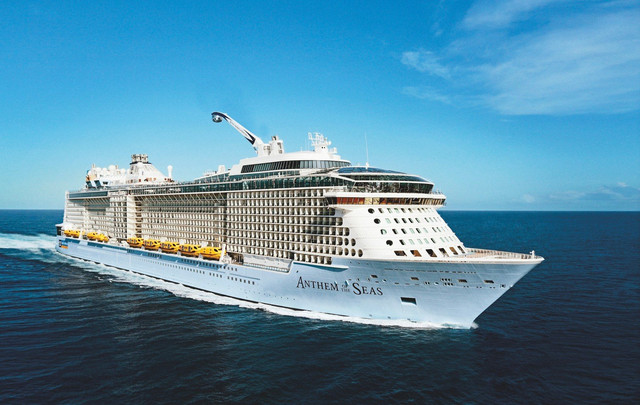 Regions: Bahamas, Iceland and the Caribbean

Crystal Cruises will be one of the first major cruise lines to restart service in North America, with the Crystal Serenity offering an all-Bahamian itinerary from July. In the same month, the luxury brand intends to relaunch service in Iceland, with the new Crystal Endeavor.

In August, the Crystal Symphony should also welcome passengers back, offering a series of 10-night cruises to the Caribbean. 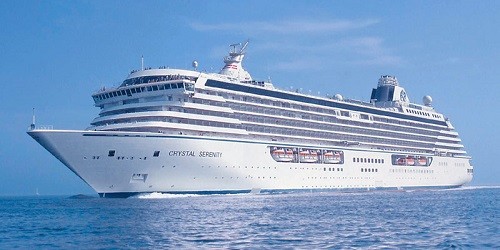 First Sailing: One ship in service; nine more to follow.

One of the first major cruise lines to welcome guests back, MSC Cruises is currently operating a single ship in the Mediterranean, the MSC Grandiosa.

Starting in May, the Italian company intends to gradually add more nine vessels to its restart plan, including the new MSC Virtuosa in the United Kingdom and the MSC Splendida in the Eastern Mediterranean.

Meanwhile, the temporary pause of U.S.-based sailings was further extended, cancelling all cruises until June 30, 2021. 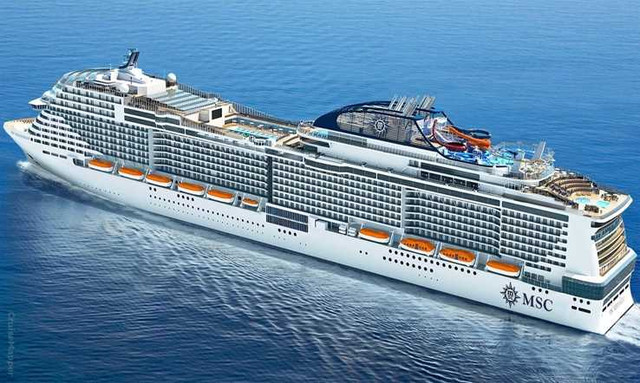 After extending its operational pause once more, Norwegian Cruise Line announced its a restart plan, with three ships reentering service this summer. 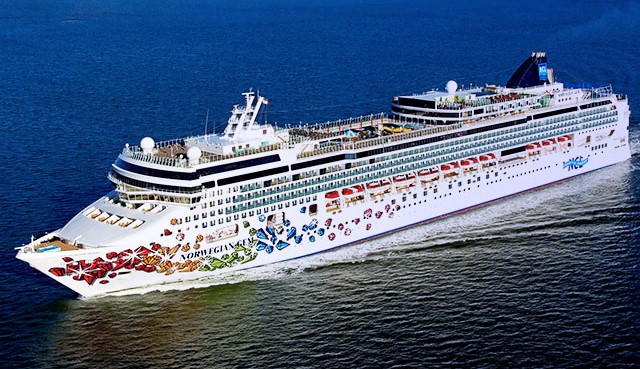 Costa Cruises recently expanded its restart plan to include four ships sailing in the Mediterranean during the summer.

The company is now planning to relaunch operations next month, starting un the Western Mediterranean. The region will see the Costa Smeralda offering three- to seven-night cruises to Italy from May 1, 2021.

In July, calls in France and Spain are expected to be add to the ship’s itinerary. Also in July, the new Costa Firenze will start all-Italian itinerary that includes visits Savona, Civitavecchia, Palermo, Naples, Messina and Cagliari.

All other cruises previously scheduled through mid-September 2021 have been cancelled. 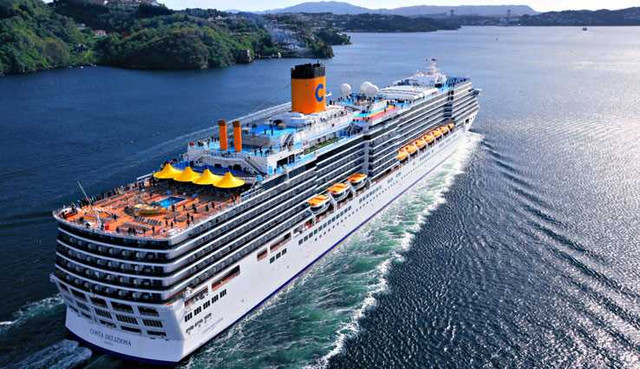 Disney Cruise Line is planning a service resumption in Europe, with the Disney Magic offering "staycations" in the UK market. The first sailing is scheduled to depart Liverpool on July 15, 2021.

Meanwhile, Disney cancelled all of its U.S. based operation until June 30, 2021. 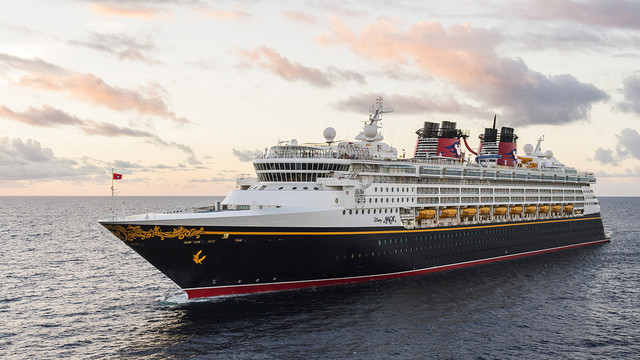 In March, Princess Cruises extended its global operational pause to include all sailings through June 30, 2021.

While cruises were cancelled further out in some destinations, Princess recently announced new Summer Seacations in the UK.

Exclusive to fully vaccinated local residents, the sailings are set to start on July 31, 2021 on the Sky Princess and the Regal Princess. 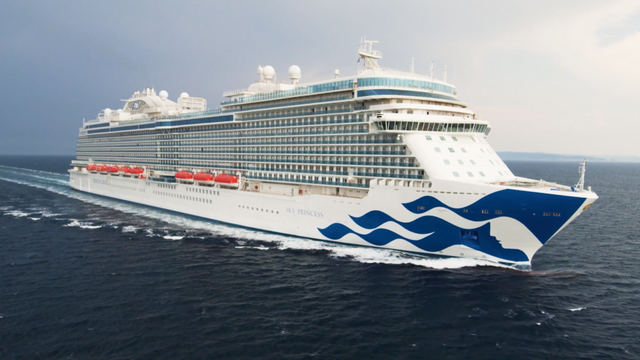 First Sailing: Two ships in service; another one starting on May 13, 2021

Regions: Presently sailing from Singapore and Taiwan and soon from Malaysia

In February, Dream Cruises extended its program of short cruises in Singapore until June 27, 2021. Onboard the World Dream, the sailings are geared to the local public and have been operating since November 2020.

The Explorer Dream, meanwhile, is sailing island-hopping itineraries in Taiwan since July 2020. A third vessel will be reactivated in May, as the Star Pisces enters service in Malaysia for Star Cruises.

First Sailing: One ship in service; another starting on May 23, 2021

Regions: Presently sailing in the Canaries and soon in Greece

Since March 20, AIDA Cruises is sailing in the Canaries with the AIDAperla. The operation features seven-night cruises from Gran Canaria and was recently extended until June.

Next month, the AIDAblu is set to offer two new week-long cruises in Greece, sailing from Corfu. 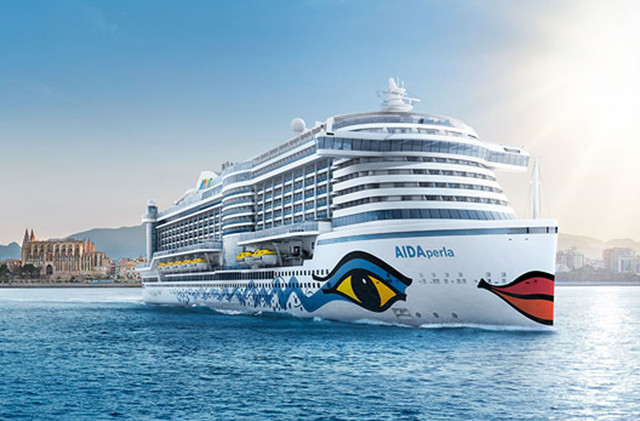 Cruises Cruises has announced a phased restart service plan. Starting in June, the premium brand will offer cruises with three ships, with the new Celebrity Apex sailing in the Mediterranean and Celebrity Millennium in the Caribbean.

The Celebrity Silhouette, meanwhile, will sail a program of domestic sailings in the UK from July. 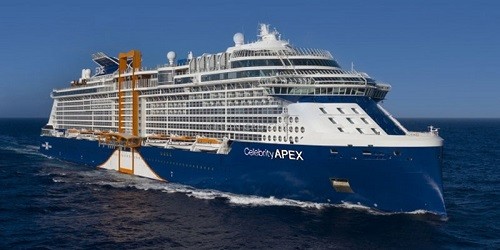 After trimming Mediterranean sailings until June, Holland America Line could return to service on July 1 with the Volendam. Unlike other Carnival brands, however, the company is still to announce a firm restart plan.

Other summer itineraries to Alaska and Canada/New England are also in doubt, after Canada’s extended ban on cruise ships. 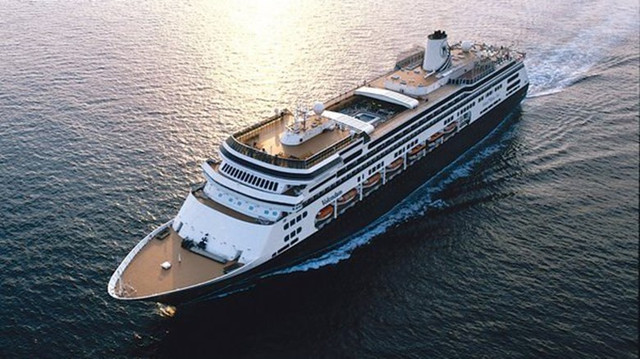 First Sailing: Two ships in service; another one starting on May 13, 2021

Regions: Presently sailing in the Canaries and soon in Greece

With a program in Northern Europe, TUI Cruises was one of the first cruise lines to start sailing back in July 2020. Currently, the German brand is operating in the Canaries, with the Mein Schiff 2 as well as the Mein Schiff 1.

On May 13, a third ship is scheduled to enter service in Greece, as the Mein Schiff 5 offers week-long itineraries from Corfu. 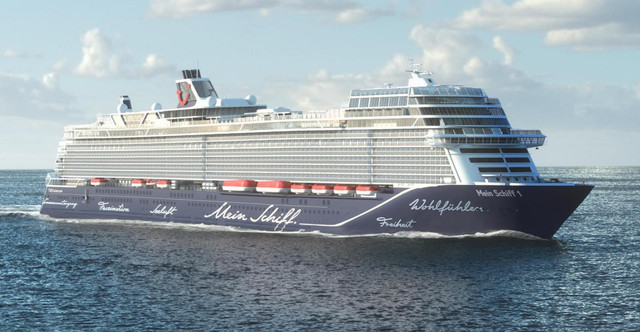 Celestyal Cruises announced that it will resume operations on May 29 from Piraeus, Athens with its seven-night Idyllic Aegean itinerary aboard the Celestyal Crystal.

A second ship, the Celestyal Olympia, will resume service on June 28.

In March, Windstar Cruises outlined a new return-to-service plan to its fleet.

Now, the company plans to welcome guests back on June 19, with the Star Breeze in the Caribbean and the Wind Star in the Mediterranean. 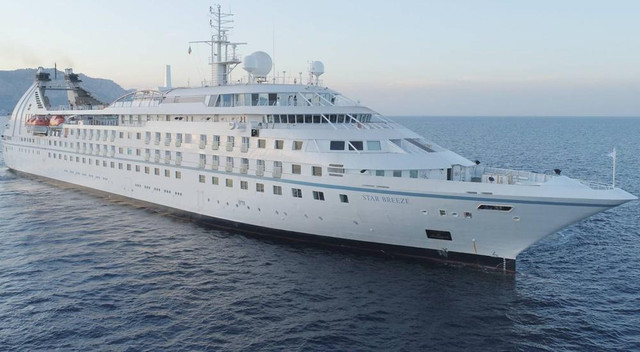 Now an independent brand, Azamara has recently extended its pause in operations to include all sailings until June 30. With the change, the company might restart operations on July 10, with the Azamara Pursuit in Eastern Mediterranean, according to cruises listed on its website.

The company’s new ship, now named Azamara Onward, should only be in service in 2022. 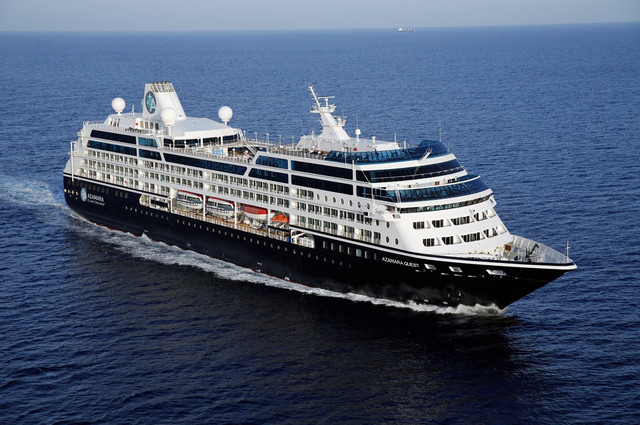 Silversea Cruises cancelled all its cruises through May 27. Royal Caribbean’s luxury brand now intends to return to service on May 28 with the Silver Explorer when the expedition ship is set to sail on a nine-night cruise in Australia’s Kimberly region.

Starting June 28, Silversea will also offer cruises in the Mediterranean with the new Silver Moon.

After cancelling its entire summer season in the Caribbean, Virgin is now planning to start service in the UK. Starting in August, the Scarlet Lady is set to sail from Portsmouth, offering short cruises to nowhere.