What To Expect From The Monaco Grand Prix 2021

The 78th edition of the Monaco Grand Prix is set to go ahead from Thursday 20th to Sunday 23th May 2021. After the Principality’s 2020 GP was cancelled due to the COVID-19 outbreak - the first time since 1954 that Monaco was absent from the Formula 1 World Championship - anticipation levels are higher than ever. Construction of the Monaco Grand Prix circuit began in late February, and this process usually takes around six weeks, meaning that everything should be ready in plenty of time. So, mark your calendars for one of the hottest events of the year, and let us fill you in on everything you can look forward to from the Monaco Grand Prix 2021.

Your guide to the Monaco Grand Prix 2021 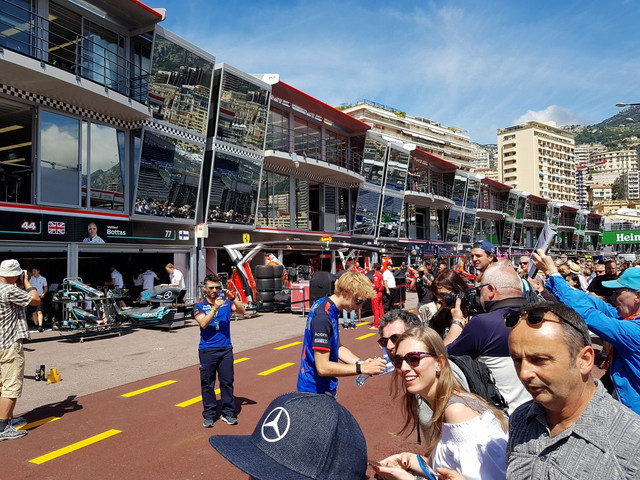 On Thursday 20th May practice and start sessions will begin, as well as some qualifying sessions, across Formula Renault, Formula 1 and 2, and the Porsche Supercup.

Friday 21st May will mostly see more qualifiers in the morning. All times are subject to change, but the first Formula 2 race is currently scheduled for 11.30am while Renault Celebration laps at 1pm finish off the day, with the road then opening up to the general public to allow easier travel around the city-state. The Monaco GP is unusual in that most locations hold all their practice the day before the main races - in the Principality this is not the case due to the disruption that the Grand Prix causes, with the majority of practice always held on the Thursday instead.

Things really start to heat up on Saturday 22nd May, with the first Formula Renault race kicking the day off at 10.15am, followed by a final Monaco Formula 1 practice session and qualifier. To end the day, the second Formula 2 race is held at 5.15pm, putting everyone in the mood for celebration.

Sunday 23rd is the final and most exciting day of the Monaco Grand Prix 2021, starting with the Porsche Supercup race at 10.30am, the second Formula Renault race at midday, the Formula 1 Drivers' Parade at 1.30pm, the National anthem at 2.54pm, and finally the 78th Monaco Grand Prix (78 laps or 120mn max.) at 3.10pm. What an incredible line-up! 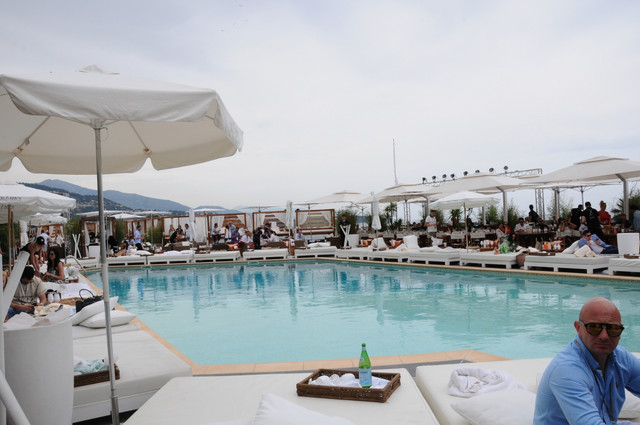 Monaco Grand Prix organiser the Automobile Club de Monaco (ACM) has said that this year’s event will only be able to host half of the normal number of attendees, allowing for distancing measures. Rumours had been circulating that the Monaco Grand Prix 2021 would be cancelled due to the pandemic, however this has been denied by the ACM. The ACM has confirmed that halving the spectators will be the only disruption to the classic event running.

Halved attendance could see tickets sell out even quicker than usual, so it is advised to book sooner rather than later to secure your spot. Some guests may also find it preferable to stay outside of Monaco, allowing them to escape the madness at the end of an exhilarating day.

Luxury properties near Monaco can offer more space, as well as private gardens and swimming pools, balancing the high-octane pace of the Monaco Formula 1 event with some relaxation. Alternatively, if you wish to stay in the heart of the action, Monaco offers a number of hotels and holiday apartments that will be following the necessary COVID-19 precautions to keep guests safe - just make sure you book quickly to avoid disappointment.

We hope to see you at what looks to be a high-spirited and fun-packed weekend.